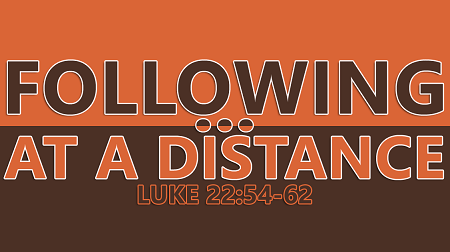 I. Associating with the enemies of God

II. The danger of the “little white lie”

IV. How do we respond to our error? 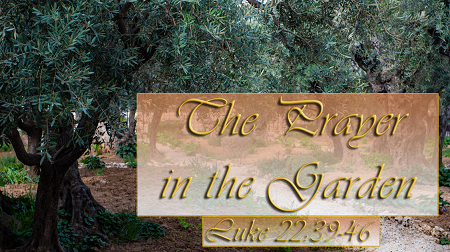 II. Submission to the Father’s will 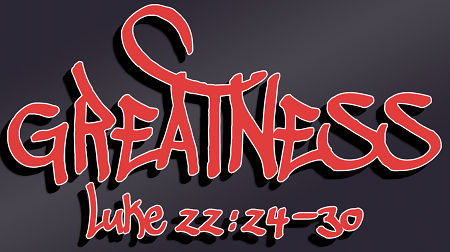 I. Greatness according to man

II. Greatness according to God

III. The value of loyalty

How much distance have you put between yourself and the Christ? When the authorities took Jesus into custody, Peter continued to follow, but “at a distance.” He was not as close as he should have been.

Distancing himself from the Savior weakened Peter’s resolve. Three times he was identified as one of the Lord’s disciples, and three times he denied it. Mark’s gospel says the apostle “began to curse and swear, ‘I do not know this Man of whom you speak!’” (Mark 14:71).

Do your co-workers know that you are a Christian? Can they identify you as a follower due to your speech and your way of life? Or have you distanced yourself so far from the doctrine of Christ that no one would ever guess you called yourself a Christian? The further away we distance ourselves, the easier it is to deny the Lord in our words and actions. Rather, we should give God the preeminent position in our heart and live according to His example.

This same Peter who denied Christ later wrote, “But sanctify the Lord God in your hearts, and always be ready to give a defense to everyone who asks you a reason for the hope that is in you, with meekness and fear” (1 Peter 3:15).

Acts 1:11. “Men of Galilee, why do you stand gazing up into heaven? This same Jesus, who was taken up from you into heaven, will so come in like manner as you saw Him go into heaven.”

Pray for a closer walk with Christ, recognizing your own weakness and His strength.